To share your memory on the wall of Weebie, sign in using one of the following options:

To send flowers to the family or plant a tree in memory of Weebie, please visit our Heartfelt Sympathies Store.

We encourage you to share your most beloved memories of Weebie here, so that the family and other loved ones can always see it. You can upload cherished photographs, or share your favorite stories, and can even comment on those shared by others.

Posted Jan 19, 2020 at 02:41am
I’m so sorry for your loss,your family is in my prayers you have my deepest sympathy. He will truly be miss in the community.
Comment Share
Share via:
TS

Posted Jan 18, 2020 at 04:44am
My condolence to his family and son, im so heartbreaking losing a legend from my city New Orleans.. love Weebie gone but never forgotten 😪🙏
Comment Share
Share via: 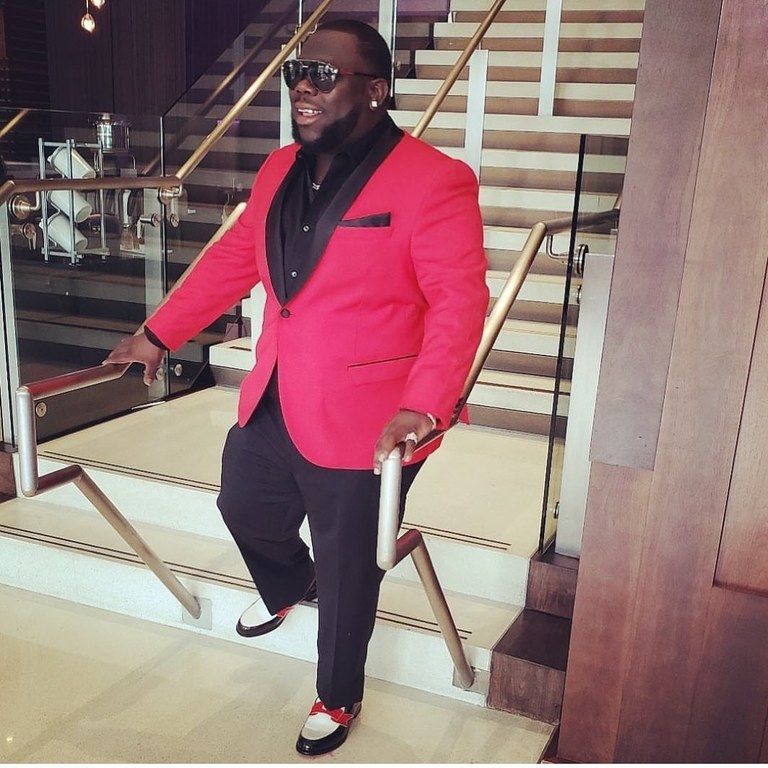 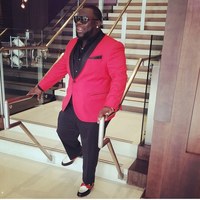